Check Our Size Chart Before Ordering!

The elegant Este Haim Leather Coat is a red coat, inspired by the one worn by the singer Este Haim on the premiere of Netflix’s web TV series, AJ and The Queen. Made up of genuine leather, this Este Haim Red Coat has a belted waist along with a double-breasted buttoned closure.

There are no reviews yet. 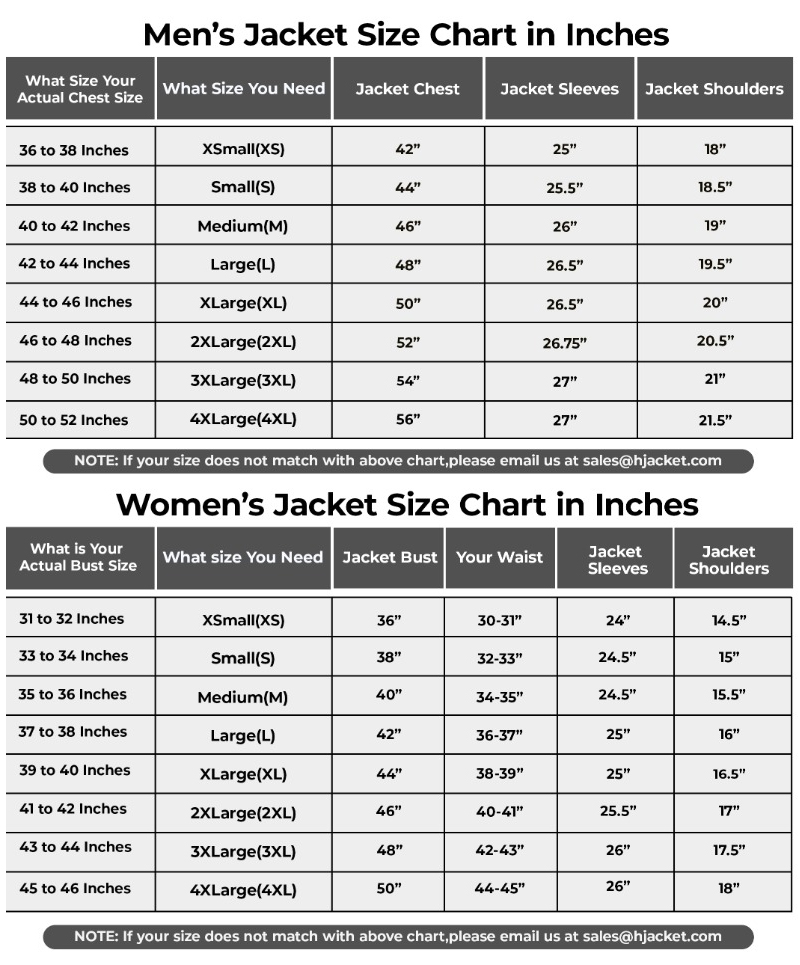 If you have any confusion about the size chart, We recommend placing your order choose any size and send us or mention in comment box your body measurement. According to this video we will make it for you custom made jacket free of cost.